Could 3D Printing Be the Future of Root Canals? 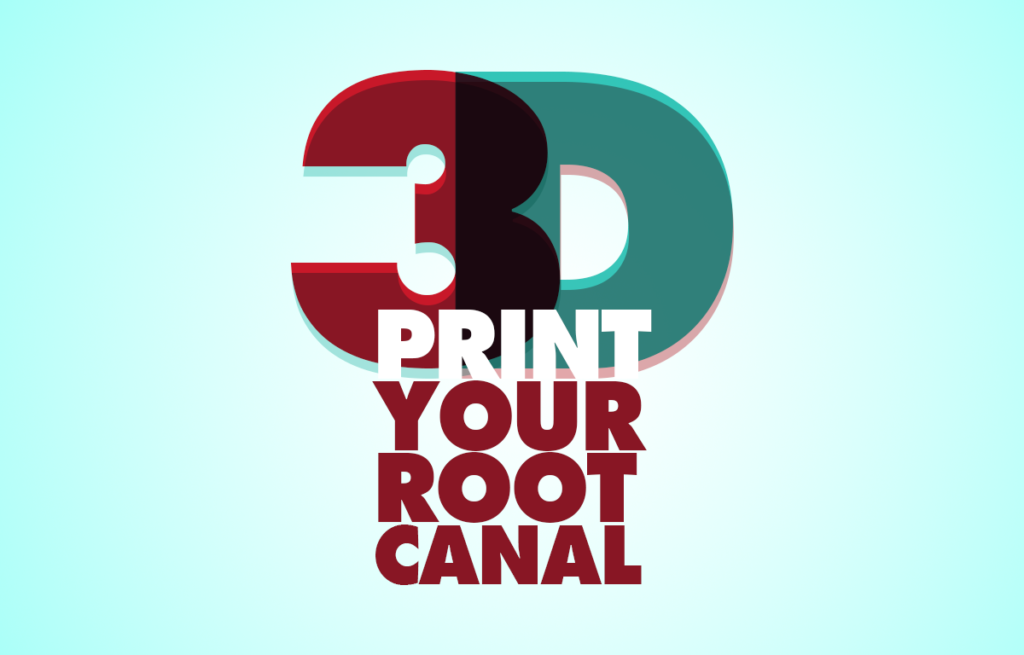 Root canals are one of the most common dental procedures in the United States. Annually, approximately 15 million are conducted. If you do the math, that’s around 41,000 a day! Despite their status as a mainstay in dentistry, as well as the best way to save a tooth, root canals can occasionally have adverse effect on teeth, leaving them brittle and more susceptible to problems later on.

Thanks to modern technology, however, Luiz Bertassoni, DDS, PhD and his team of researchers at the Oregon Health & Science University (OSHU) have begun development on creating artificial capillaries and blood vessels, which can have more lasting results after a root canal and prevent complications further on.

Because the 3D printed material that would replace infected tissue in a root canal procedure is more durable than the synthetic that would normally be used in the surgery, the tooth is less likely to become delicate and fracture later on, meaning less recovery time and fewer trips to the dentist’s office, which is always something to smile about.