Gum Disease and Your Child, What Does it Mean? 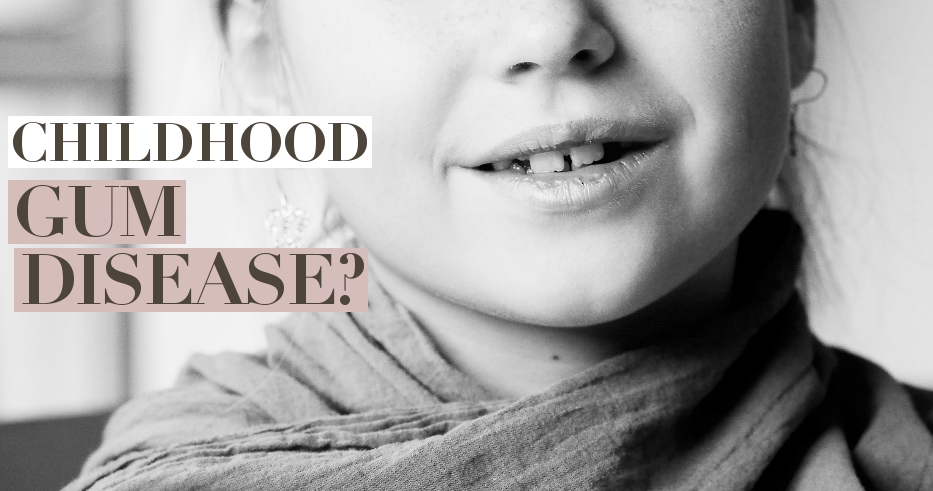 In as little as 3 years, we may have a solution for worn-down enamel! Researchers in Japan are developing a film made from hydroxyapatite, which is an important mineral present in natural enamel. Researchers were not sure if it was even possible to create a sheet made of the material, but it appears to be working.

The film is only 0.004 millimeters thick, which means it can be placed directly on a tooth’s surface. They create this film by using lasers on a block of the mineral. The heat of the laser causes particles to get “pushed out.” After cooling down and drying, the film is lifted off with tweezers. When it’s on a tooth, the film is almost completely invisible! Even under close examination, it is barely visible, making it a very promising option for cosmetic dentistry.

The researchers said they are working on a whiter version to further enhance the film’s cosmetic uses, which will take them approximately 3 years. In 5, they hope to have improved it such that it can be used as a replacement for enamel that has worn down, protecting natural teeth for longer periods of time.