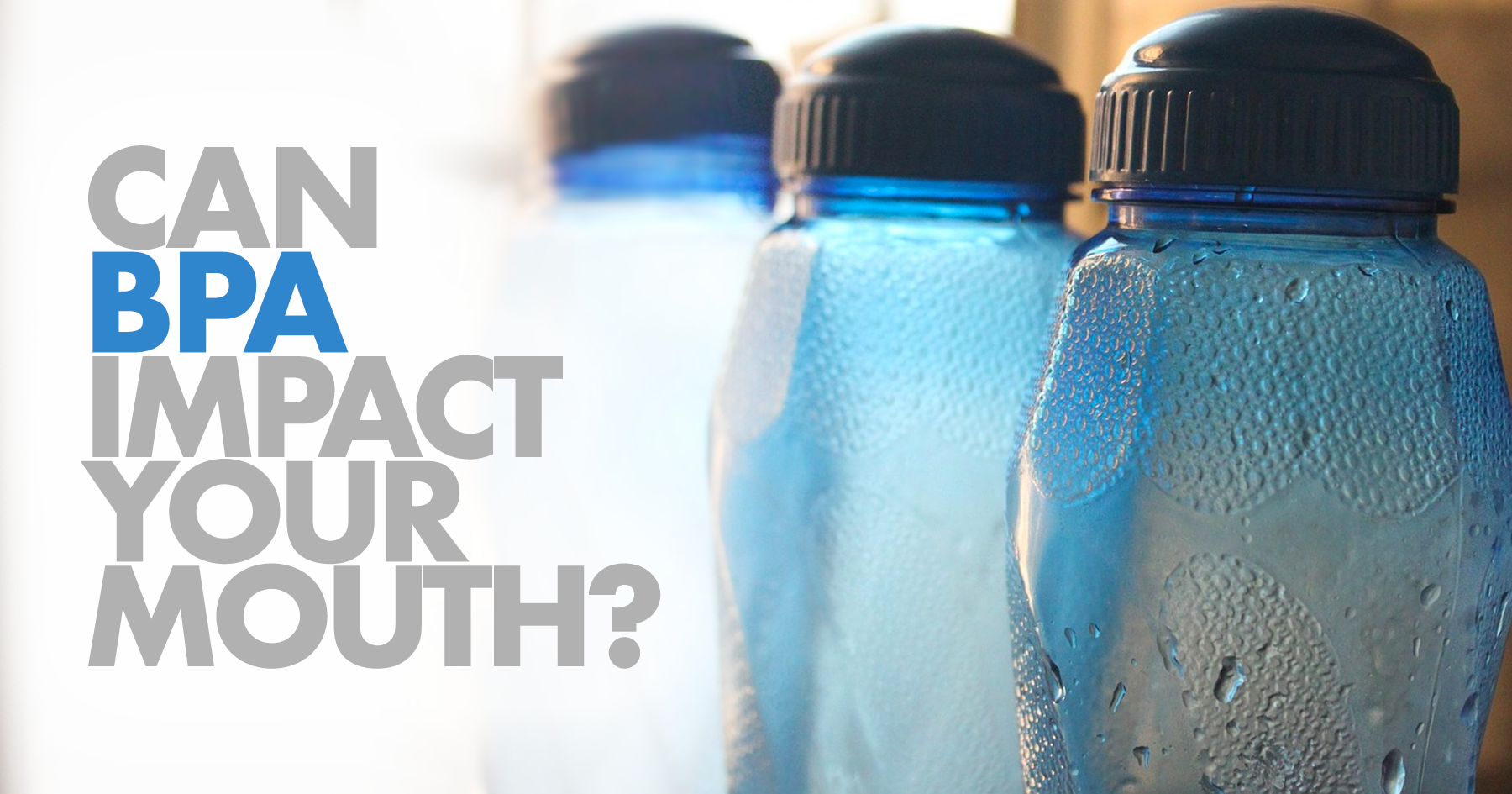 From the moment they erupt in our mouths as children, our teeth plays a major part of our lives. As such, it’s essential to care for them well during childhood and continuing into adulthood. In a recent study done with lab rats, it was found that when teeth were exposed to BPA, “there were multiple characteristics in common with a tooth enamel pathology known as MIH (Molar Incisor Hypomineralisation) that selectively affects first molars and permanent incisors.” Although this certain type of enamel is generally found in only 18% of kids aged 6 to 8, it means that the children are more susceptible to cavities, pain, and decay.

Bisphenol A, more commonly known as BPA, is a chemical that has been used largely in recent years in plastics and resins. Lately, however, there have been more and more studies that show that BPA has negative affects on the human body, specifically affecting metabolism, reproduction, and development. With this study, we may soon add children’s teeth to that list.

When studied, the teeth of the lab rats were found to have white marks on them, and now the researches will compare that to the actual human teeth to see if its effects remain the same. The “brittleness” of the enamel when examined leads to the notion that there is significant “mineral depletion” making the teeth very susceptible to decay.

BPA could have a direct affect on our teeth, and when discussing children, they are even more sensitive to BPA during their first years of life. Overall, we should take from this study the idea that we need to ensure that young children are not exposed to BPA so that they will not suffer from the effects of MIH.